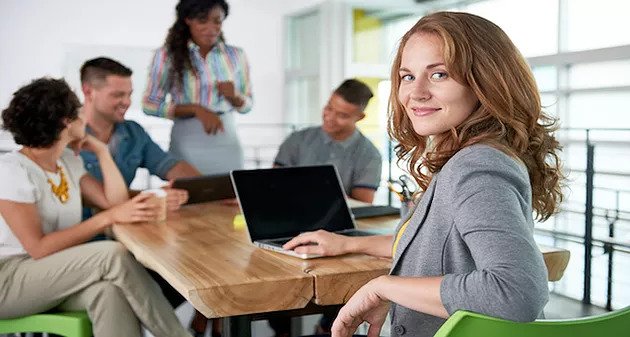 Marketing with Social: Obstacles and Opportunities for 2017

A recent State of Social Media survey suggests that integrated marketers seem comfortable marketing with social media. The study of 1250 small-business B2B and B2C marketers, conducted by platform provider, Buffer, includes the top reasons businesses use social media, and discusses some channel-specific obstacles and opportunities they’ve encountered, which SMBs like yours might find insightful, and possibly even eye-opening.

Why Businesses Use Social

For example, eighty-five percent of marketers polled cite brand awareness as their main reason for using social media. Seventy-one percent say community engagement is their primary reason, while 61percent report theirs is content distribution. Only a little more than half (54%) report using social for sales or lead generation.

Perhaps the biggest surprise is that only two in ten respondents currently use social to provide customer support—a gap that Buffer touts as an “opportunity to delight customers and get ahead of the game” for companies seeking to gain an edge over competitors.

Facebook: Despite Facebook’s continuing drop in organic reach, 93 percent of those surveyed actively use it to promote their businesses. Undaunted, 76 percent say their use of Facebook has remained the same and 26 percent are actually posting more content than last year. Facebook video is a high priority for 2017, with 30 percent of respondents planning to increase their investment in it.

This stat, Buffer contends, reflects a growing desire among marketers to integrate even more video into channels across the board—a yearning that will most likely be stymied by budget realities and other limitations, such as these reported by respondents:

If these obstacles didn’t exist, 83% of those surveyed say they would go full-speed ahead with producing and integrating more video content for marketing.

Google Plus: Buffer’s data indicates that marketers have begun to abandon this social networking platform from Google, though it doesn’t really say why. Forbes contends that the platform is an “officially endangered species,” while Mashable calls it a “sad, expensive failure.” Perhaps reflective of this sentiment, 27 percent of those Buffer asked plan to invest less time in Google Plus in 2017. 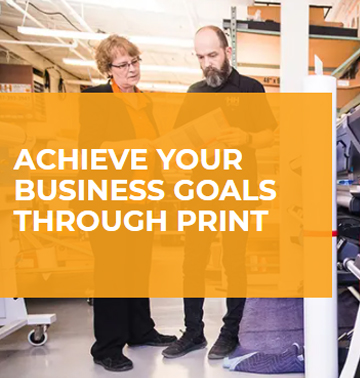